App of the Month: Dead by April

July’s App of the Month takes a step into the realm of music. Dead By April lets us indulge in all kind of stuff relating to the Swedish pop-metal band with the same name. If you want to get to know the band and their music a little better, check up on their tours, buy merchandise and so on, this is the place!

Dead by April is a pop-metal band from the mythical land of long-legged blondes, supposed polar bears and the best app builder in the galaxy. Yeah, you heard us! The band was formed in 2007 and debuted with their self-titled album in May 2009. Dead by April consists of four members out of which two have been consistent since the debut album. So far the band has managed to produce three albums, with a fourth one scheduled for release in 2016. Combining silk-smooth vocals and brooding lyrics with heavy guitar riffs and incoherent growling, the band’s success stretches far and wide, from Europe to North America to Japan.

The Dead by April app turns your phone into a portable little shrine of worship where you can read personal stuff about the band members, get info on their upcoming tours, check out lyrics and tabs, buy merchandise, follow their blog, access contests, watch music videos, make blood offerings and so on. Well, okay, maybe not that last part. Yet! But it’s most likely a highly requested feature and as such only an update away. Yeah, basically Dead by April gives you everything you could wish for in an app like this.

We’re excited to see a band using the biggest platform for communication to promote themselves while pampering their fans. The app helps Dead by April reach out to a wider audience and establish a more intimate connection with their current fans at the same time, so it’s a powerful hand to play. And they’re playing it well.

Other artists out there should take note and make the best out of this opportunity – especially now, with app building becoming so accessible.

Dead by April uses Web Pages, Content, List and Locations among other modules to provide their fans with one-touch access to just about everything everything they’d ask for. In an increasingly tough business where no combination of solid music, edgy hairdos and rock-star attitude is a safe ticket to fame anymore, Dead by April has taken to innovation to stand out in the competition. We’re excited to see where this leads the band, and as other artists realise the power in the platform, the music industry as a whole. 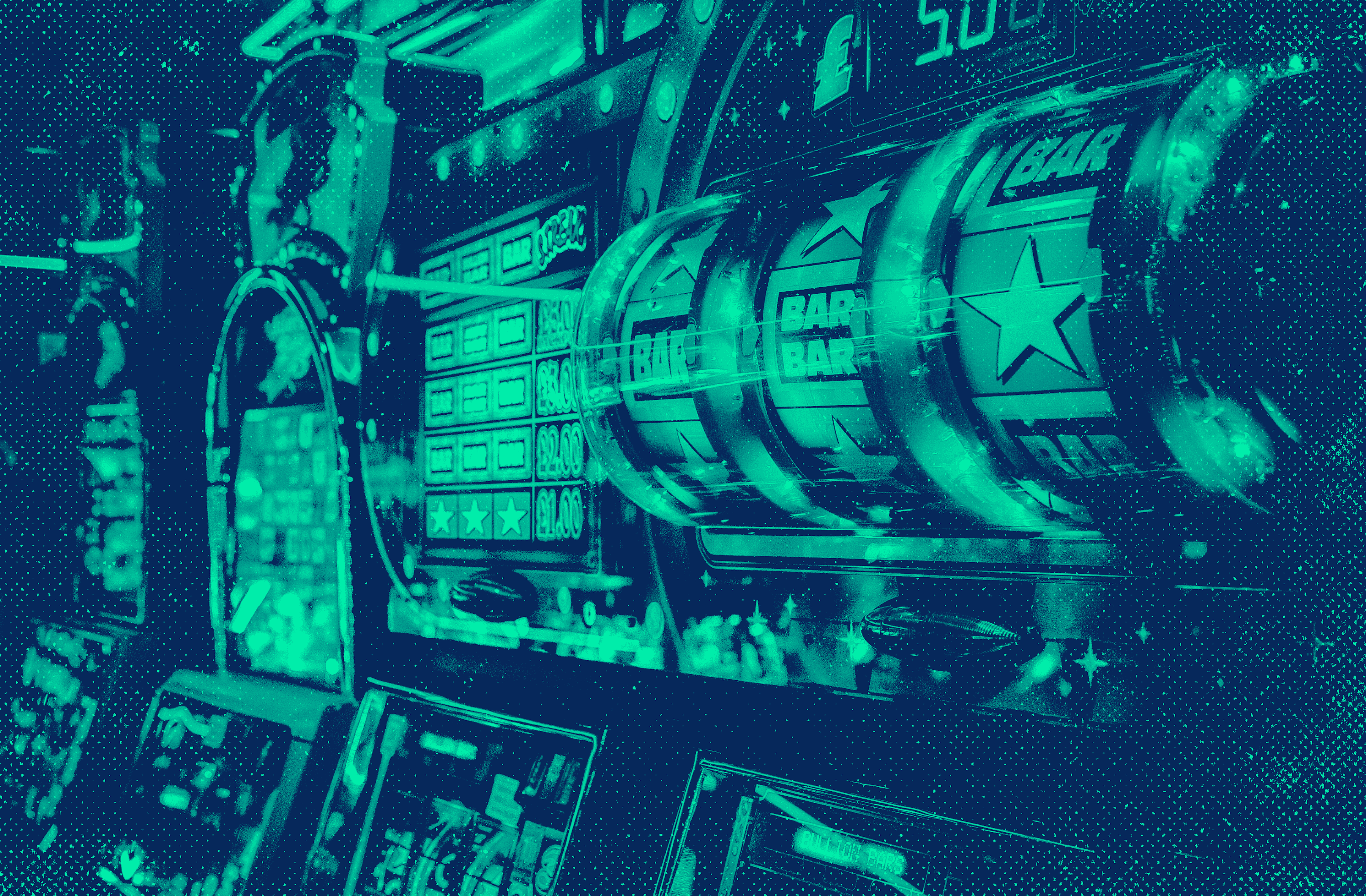